The conference on cooperation in smart city development and innovation takes place in Da Nang city on March 21 (Photo: baotainguyenmoitruong.vn)

Da Nang (VNA) – The central coastal city of Da Nang and its partners from Finland will bolster cooperation in innovation and smart city development, heard a workshop held in the city on March 21.

The event was attended by the city’s leaders and representatives of the Da Nang Institute for Socio-Economic Development, business incubators, start-up networks in the city, the Finnish Embassy in Vietnam and experts.

Additionally, the application of e-government system has resulted in effective and transparent operation of the local apparatus, which can offer better information and services to residents, businesses and organisations, he said.

Original article published on Vietnam Plus 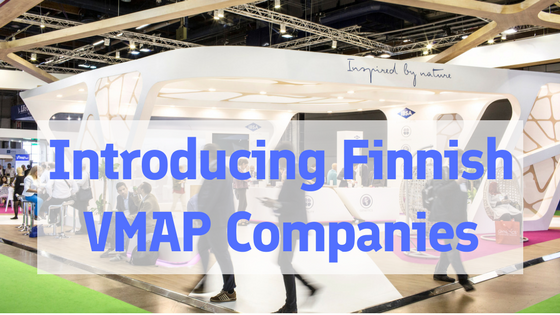 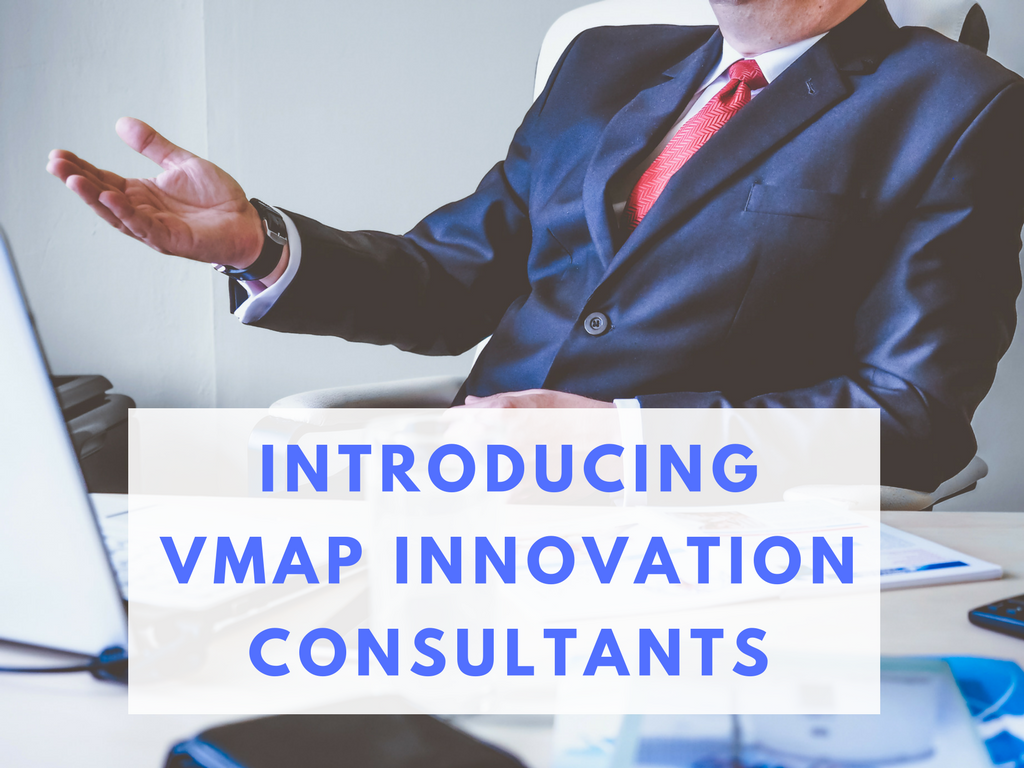 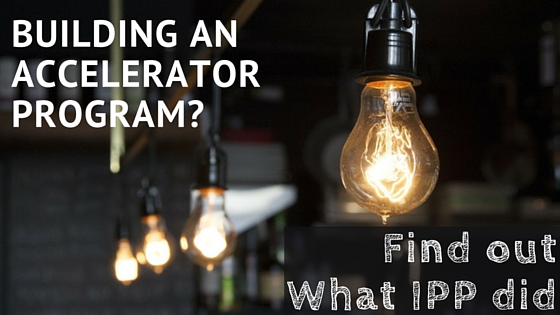 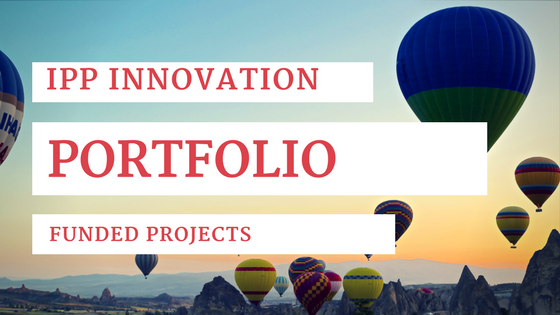 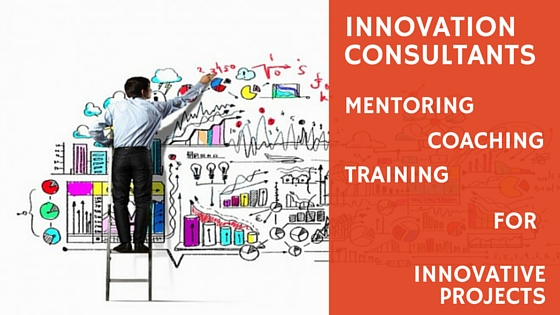